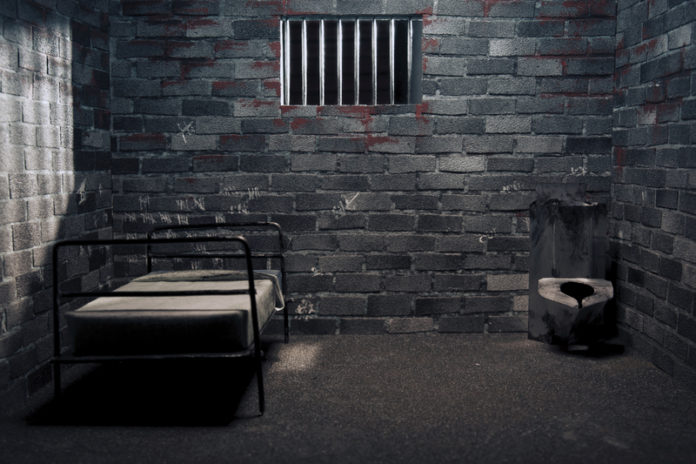 The main defendant, a 28-year-old, served five years in prison for aggravated commercial fraud. The sentences are not final. A 41-year-old co-defendant received two years’ imprisonment, three months of which were unconditional. The two had been accused of deceiving 79 investors in Austria from 2018 to 2019.

Presiding Judge Michael Tolstiuk left no doubt in his verdict that, in the view of the jury, the main defendant had acted with fraudulent intent from the very beginning: “From the very beginning, there was a conditional intention to make money, and if it goes wrong, it goes wrong. There had been “no records, no accounting, no balance sheet. Just an ominous dashboard. That’s no way to operate as a proper businessman.“

“They have tried to keep the damage as low as possible,” said the defence lawyer of the first defendant, Dominik Wild from the law firm Kollmann Wolm in his closing speech. He admitted that the business model had continued to operate for too long despite slumps in trading – supported by the conviction that it could still do it.

The defendants founded the association called “Da Vinci Fintech Executives Switzerland” in Switzerland to act on the Internet as an exclusive and private investment club. Even information folders were printed. This association promised potential investors high returns of 2.5 percent per week. Interested parties could deposit via an electronic wallet and view their winnings via a specially set up dashboard. To make the investment particularly attractive, according to the prosecutor, it was assured that the invested capital was, in any case, value-secured.

Due to an alleged hacker attack and an imploding Bitcoin price, the scheme crashed in May 2019. Customers could no longer be paid out. For the prosecutor, the “Ponzi scheme” began to take effect at this stage.

This is the news site of PayRate42, an online rating agency for the cyberfinance sector. On our main site www.payrate42.com, we are listing, reviewing, and rating FinTechs and PayTechs.