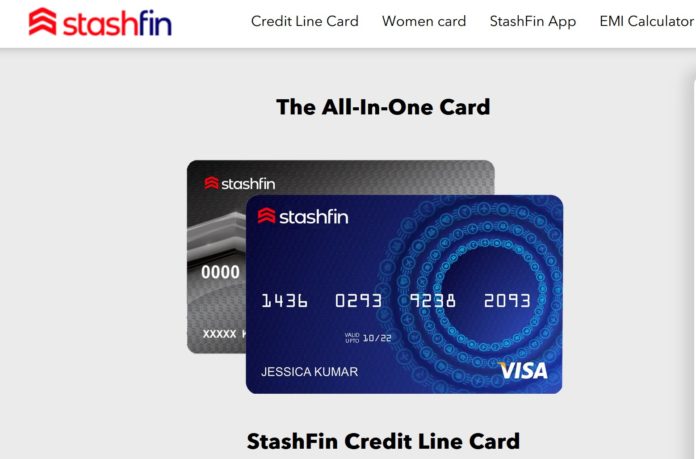 TechCrunch reported that the Singapore-based Stashfin (website) has raised $270 million in its Series C funding valuing the startup between $700 million to $800 million. Stashfin currently only serves customers in India. The fresh funds will be used to expand to Southeast Asia and other South Asian markets. The startup has received $70 million against equity and $200 million as debt.

Uncorrelated Ventures, Abstract Ventures, and Fasanara Capital financed the new round with participation from existing investors including Altara Ventures, Tencent, Kravis Investment Partners and Snow Leopard. Stashfin was valued at about $135 million in its previous round, according to Tracxn.

Stashfin provides under-represented parts of the society, such as blue-collared workers, and individuals aged between 23 to 38 making less than $500 a month, credit line cards.

“We believe these individuals are underserved because the banks cannot offer them cards or credit lines because of high operational costs,” said Tushar Aggarwal, founder, and chief executive of Stashfin, in an interview with TechCrunch.

This is the news site of PayRate42, an online rating agency for the cyberfinance sector. On our main site www.payrate42.com, we are listing, reviewing, and rating FinTechs and PayTechs.